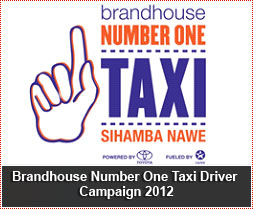 The Brandhouse Number One Taxi Driver campaign, the first public-private sector partnership of its kind in the industry, was created in 2004 by Brandhouse. What started off in 14 taxi ranks and 4 provinces is now extended to 451 urban and rural taxi ranks throughout South Africa. The campaign exists solely for the benefit of the taxi industry, promoting road safety and providing valuable skills to taxi drivers.

Thousands of drivers have been trained since the inception of the campaign and this year we aim to reach 3500 – 5000 drivers. The 2012-campaign kicked-off on 6 December 2011, with promoters travelling around the country distributing entry forms and signing up drivers. Within the first two weeks, 15 000 entries were already received.
The programme goes hand in hand with government’s efforts to reduce road fatalities and changing driver behaviour. It covers peak periods such as the festive holidays and Easter when road safety is fundamental.
As one of South Africa’s leading alcohol beverage companies, brandhouse is committed to promoting responsible alcohol consumption. This year’s programme will see thousands of drivers being trained in road safety and responsible driving techniques, including a commitment to never drink and drive. Taxi drivers who participate in the training will compete to win one of four Toyota Sesfikile Quantums.
The programme will be delivered to taxi ranks nationwide with Toyota SA providing the Toyota Advanced Driving Academy that carries out the testing phases of this initiative. With the endorsement of the Department of Transport, the programme has in turn been linked to regional municipalities and taxi associations.
A new partner includes Caltex and other key stakeholders consist of the Department of Transport, Toyota,  South African National Taxi Council (SANTACO), National Taxi Alliance (NTA), Arrive Alive and the International Decade of Action.
This year’s campaign will be executed in different phases. The first phase, which runs till end February will be a call-to-action for drivers, followed by the second phase which involves theory and practical testing (March till May 2012). The last phase will see all regional finalists gather in June to participate in a 4-day advanced and defensive driving course at the Gerotek Testing Facility in Hartebeespoort, Gauteng. The driver who outperforms the rest will be crowned the “National Brandhouse Number One Taxi Driver”. 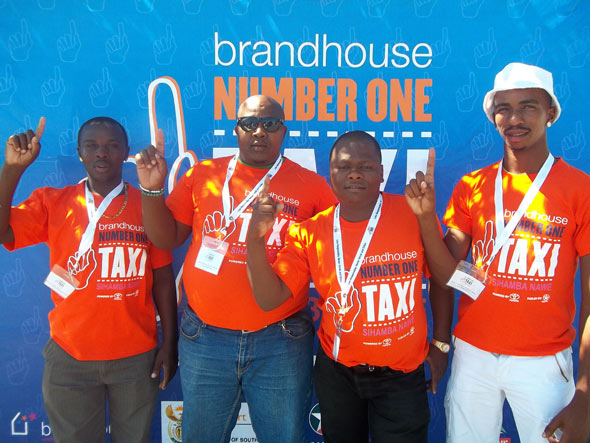 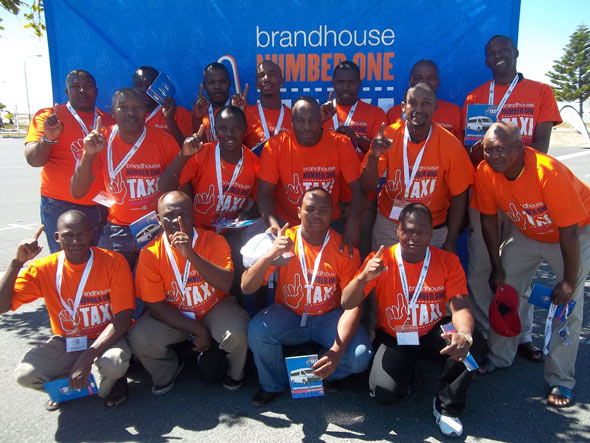